Choose Check In / Check Out Dates

Hunter Phelps and The Morrison Brothers also will be there.
Born in Winter Haven, Florida, Jake took up golfing to pursue a career in professional golfing. But during a water sport, he injured himself and while he was in recovery Jake picked up a guitar and self-taught himself and starting doing gigs at a local bar and became a regular.

Jake then moved to Nashville, Tennessee to pursue his career and gave a CD of his work to a bank teller which lead nowhere. He met Jimmy Ritchey a record producer/ songwriter and along with Chuck Jones wrote the song “Ghost” https://www.youtube.com/watch?v=C46mzx1Bsas&t=27s which was to be sung for another country singer. Sony Label heard the song and signed Jake to RCA Nashville in 2005. In 2017 he signed up with Big Clouds Records, and the rest is history.

He has opened up for Brad Paisley and Carrie Underwood to name a few. Jake went on tour with Alan Jackson, Brooks and Dunn, Keith Urban and Sugarland. His first number one single “Barefoot Blue Jean Night” came in 2011 on the country chart and continued to have several number one singles since. Owen now has 5 albums under his belt or should I say hat.

His newer song is doing great on the charts, “Made for you”.

Book your room now at www.mansionfarminn.com and receive 10% off your stay. 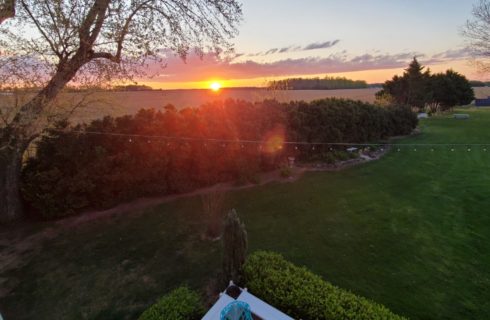 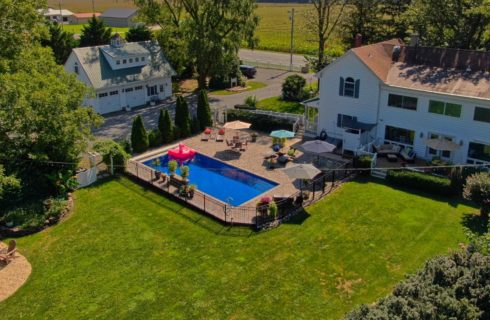 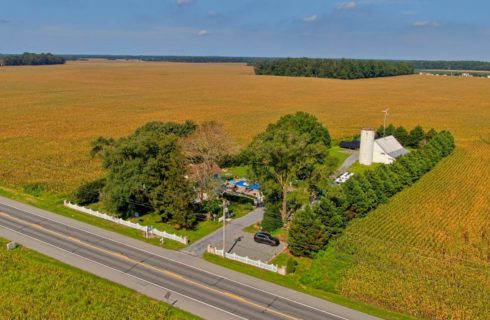 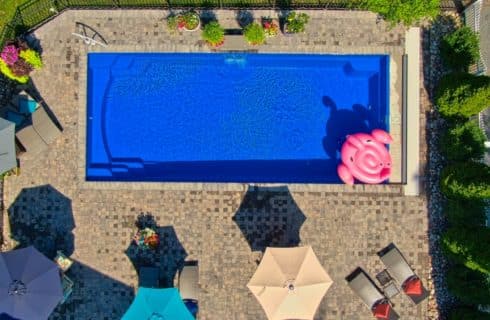 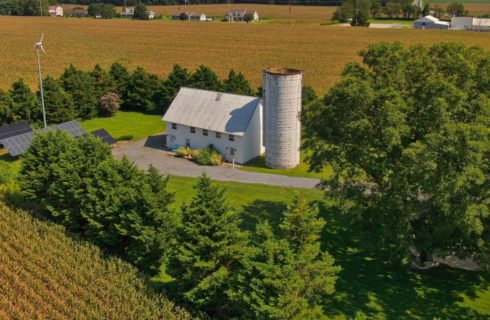 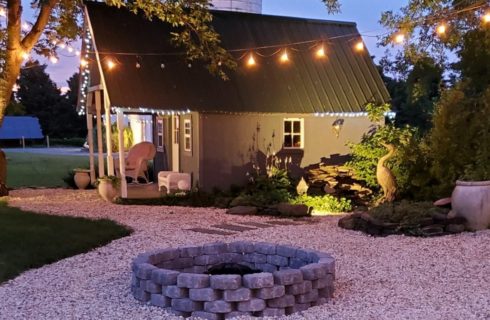 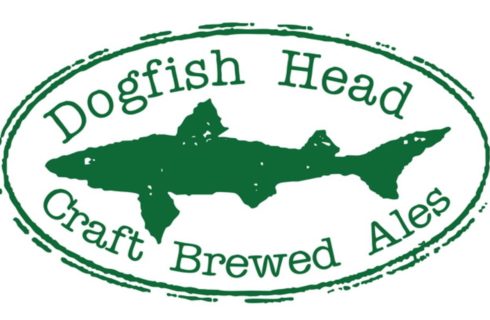